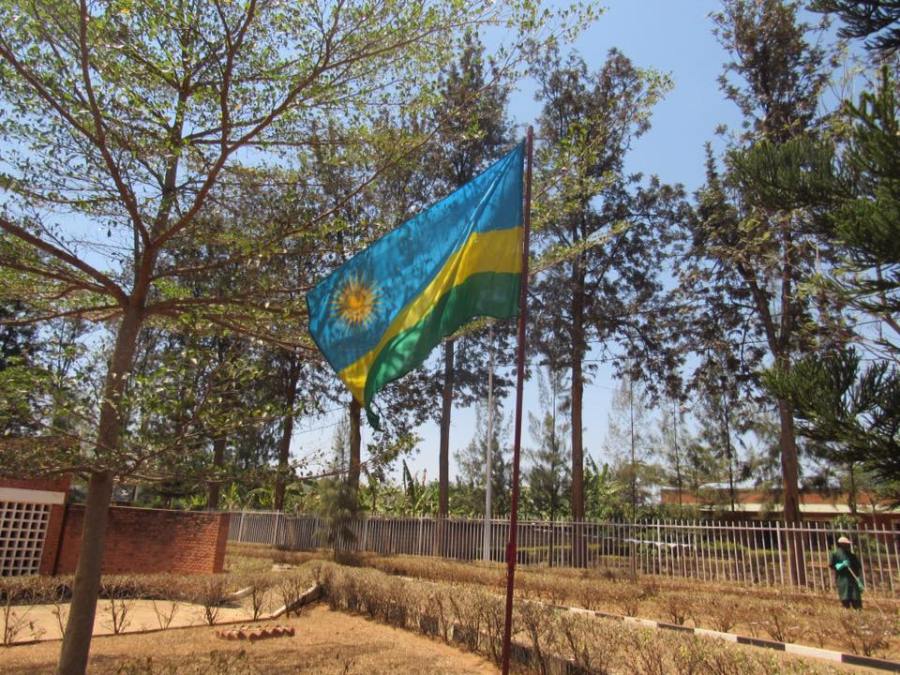 Three years after the 1994 Genocide in Rwanda, a young girl was admitted to a medical clinic in Kigali. However, she displayed no physical symptoms. She reported feeling nausea, the sensation of insects crawling on her face, a strong smell of feces, increased agitation/fear, and vivid flashbacks of being attacked by men. “For months she had vomited at the sight of avocados, and for three years she had been unable to tolerate the sight of rice.” Her family was murdered in the genocide and the girl was severely wounded. The perpetrators thought she was dead and “had thrown her into an open public toilet, where she lay for one week among feces and maggots – white maggots resembling bloated grains of rice-feeding on the avocados that fell on her from a tree above the toilet.”

This is one of the too many stories depicting post-traumatic stress disorder (PTSD) caused by the 1994 Rwandan Genocide. PTSD is a mental illness common to victims or witnesses of abuse, violence, sexual assault/rape, or war. According to the medical diagnosis, “After a trauma or life-threatening event, it is common to have reactions such as upsetting memories of the event, increased jumpiness, or trouble sleeping. If these reactions do not go away or if they get worse, you may have PTSD.” Although Rwanda has come a long way since the end of the genocide in 1994, individuals continue to suffer due to the repercussions of the genocide. One cannot deny the astounding development and peacebuilding that has been occurring in Rwanda, but there is still an immense amount of work to be done in order for Rwanda to reach a state of harmony. The process of holistic development in Rwanda begins at the individual level and ends with the stabilization of the mental health of the nation.

Development is impossible without the maintenance of public health, and health must be viewed from a holistic point of view. World Health Organization (WHO) defines health as “a state of well-being in which every individual realizes his or her own potential, can cope with the normal stresses of life, can work productively and fruitfully, and is able to make a contribution to her or his community.” Mental illness “affects people’s ability to work, creates a potential career burden on their families and generally leads to greater poverty. Therefore, it has a significant economic impact upon developing countries.” Clearly, the treatment of PTSD in Rwanda is crucial to development from a holistic standpoint. Rwanda is striving toward a state of peace and economic stability, but this goal is unreasonable if the livelihoods of so many people are hindered by PTSD. Unfortunately, Rwanda’s awareness and treatment of PTSD remain insufficient.

In his book Walking With The Poor, Bryant L. Myers maps the path toward holistic poverty alleviation from a Christian perspective. Myers denies the modern worldview that the physical and the spiritual are totally separate from one another. In his argument for a holistic understanding of poverty, he states that the nature of poverty is fundamentally relational and the cause of poverty is fundamentally spiritual: “A lifetime of suffering, deception, and exclusion is internalized by the poor in a way that results in the poor no longer knowing who they truly are or the purpose for which they were created. This is the deepest and most profound expression of poverty” (127). This is the opposite of the modernistic assumption that poverty is material and development should be economy-centric. Rather than merely providing economic relief, Myers calls Christians to strive for transformational development. “No transformation can be sustainable unless this distorted, disempowering sense of identity is replaced by the truth. Healing the marred identity of the poor is the beginning of transformation” (178). Although Myers does not specifically mention PTSD treatment, it is a part of development that is holistic and transformational from a Biblical perspective. PTSD contributes to a distorted, disempowering sense of identity, and must be replaced by the truth: mental illness impacts people in a very real way, and must be treated. Healing the marred identity of the poor begins with mental health; transformation begins with healing.

The article “Mental Illness in the Developing World” by Andrew Chambers provides a broader perspective on the role mental health plays in economic and community development. People in first-world countries are more likely to donate to causes that they can more easily empathize with. This makes it difficult for NGOs to dedicate their time or resources to issues concerning PTSD. According to the article, “There are no externally apparent symptoms to create a good snapshot image, and indeed it is very difficult to understand what living with schizophrenia or bipolar disorder would actually be like. As a result, mental health charities struggle to raise funds.” In order for transformation to occur in Rwanda, mental health awareness must also be prioritized worldwide.